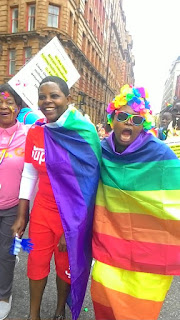 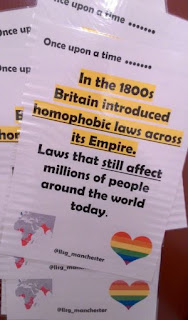 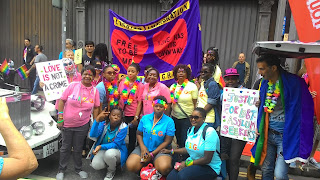 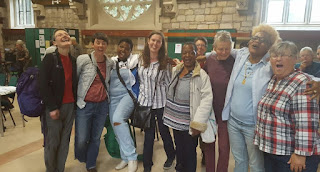 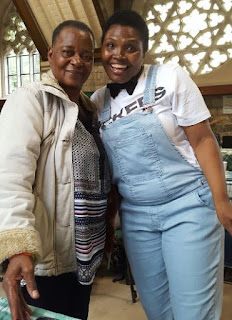 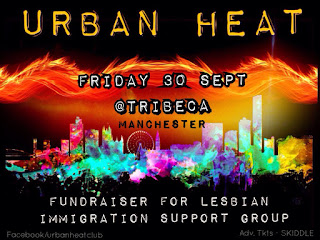 News round up - Happy in Paris, Human Dignity Trust report

As always it's been a busy few months. Some members of our groups have had asylum interviews; some have had good news; some have had rejection ... Recently one member had her asylum interview - nearly 300 questions in all. The woman interviewer appeared so young & our member felt it was such a strange experience being interviewed by someone who could be her little sister. Earlier this year it was reported that gap year students are being employed by the Home Office to make life or death decisions on asylum.

Here is a round up of what else we have been up to.
At the end of April ...
...volunteer Marline attended Right to Remain's Migrant Solidarity Networking North  It was great to hear what other groups are up to and make new contacts, and we're arranging for Right to Remain to come and deliver some training with us.
...we were very kindly given a number of free tickets to Sh!t Lesbian Disco, and had an amazing night with hundreds of other lesbian and bisexual women 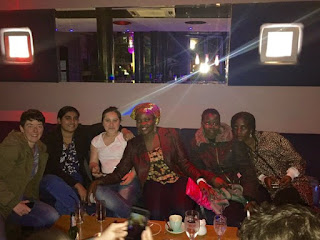 May saw the release of a new report by Human Dignity Trust highlighting persecution faced by lesbian & bisexual women, echoing experiences of our members. The report emphasized that lesbians and bisexual women face human rights abuses due to the combination of thir gender and sexuality, and that it is illegal to be lesbian in almost a quarter of the countries in the world. 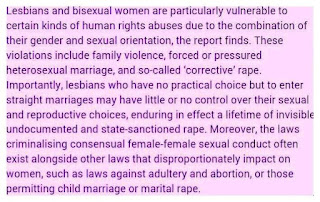 In May Sarah kindly let us run a raffle at her open mic night Gaslight at the Nip & Tipple, and we raised £150 towards costs of going to Black Pride.

In June we were given free tickets to see Clare Summerskill's new play Rights of Passage about the experiences of LGBT asylum seekers. We found it moving and inspiring, thank you Clare

June saw the horrific murders in Orlando, a number of us attended the vigil in Manchester's gay village. Prossy appeared in a short video for BBC online about why gay clubs are so important to LGBT people.

Also in June, Happy spent a week in Paris at the Football for Freedom event for LGBT refugees which was organised by Les Dégommeuses women's football team. Happy attended workshops, took part in a refugee football tournament, and visited a local secondary school who's just done a project on asylum and refugees, and basically had a brilliant time. Thank you Les Dégommeuses ! 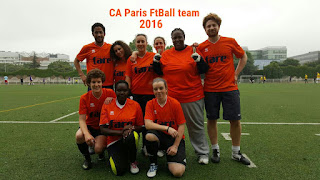 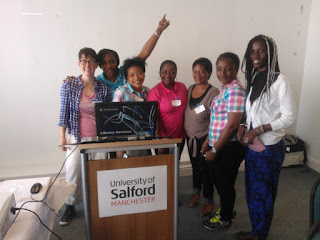 July, we went to Pride and Black Pride, wow it was amazing, and great to see the London Mayor Sadiq Khan at Black Pride

Then after last week's monthly meeting at the Pankhurst Centre we popped to check out the Sparkle transgender celebration in the gay village, and met Manchester's Lord Mayor 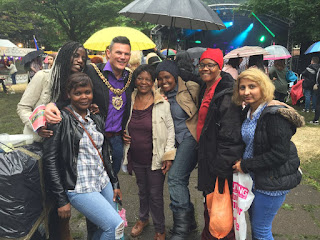 Getting out and about, new Manchester Law Centre and updated Right to Remain Toolkit

In January we were invited to Poynton High School diversity day to talk to students about LGBT asylum. 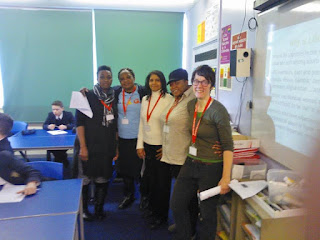 February we visited a new lesbian asylum support group which has been set up in Nottingham, the group details are here http://www.nottinghamwomenscentre.com/lesbian-immigration-support-group/

Then at the end of March we popped to Liverpool to talk to founders of a new LGBT Asylum and Refugee Support Group. You can follow them on twitter here

We are really exited to hear about the Greater Manchester Law Centre steering group, a soon-to-be law centre offering free, high-quality legal advice and representation for our communities. This is fantastic news after law centre provision being lost across Manchester because of recent austerity cuts and access to legal aid severely curbed. The next GMLC supporters and members group meeting is next Tues 26 April, 6.30pm at the Mechanics Institute, Manchester - more info here

It's great news that one of our refugee members has been selected to attend a LGBT refugee football event in Paris in June :-)

An updated version of the fantastic Right to Remain Toolkit has recently been published. This step by step guide to the UK immigration and asylum system gives an overview of the legal system and procedures, with detailed information on rights and options at key stages, and actions you can take in support of your claim, or to help someone else.

Presentations from our 2015 conference now online

Last year we hosted Silence to Solidarity, a conference exploring how to support lesbian and bisexual women asylum seekers.


We programmed some fantastic speakers, including UKLGIG and Right to Remain, and have now published links to their presentations on topics such as detention, evidencing sexuality, and campaigning.


Here is a link to the resources: http://lesbianimmigrationsupportgroup.blogspot.co.uk/p/conference.html

Many thanks to the Edge Fund who made the conference possible. 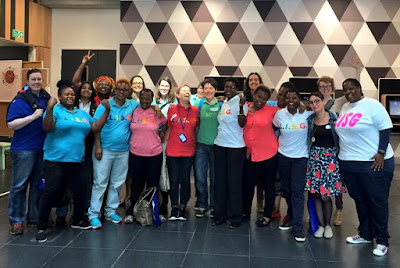